– Mobile Communication: the Brazilian Paradox
Eduardo Campos Pellanda
Cell phones are one of the icons of the post-modern age because they represent many possibilities converged in one single device. They connect people, and at the same time, they are used more generally to organize life through textual, audio and video platforms…

– Locative Media in Brazil
André Lemos
Paradoxically, mobility media are localization media. It is interesting to note that locative media, which emphasize places, are furnished by mobility technologies that combine devices (laptops, smart phones, PDA and…

– Risky Approximations between Site-Specific and Locative Arts
Lucas Bambozzi
I’d like to address the term ‘site’ as a field of semantic migrations, as migrations that occur due to cultural dislocations, linguistic operations, technological influences, poetic licenses or theoretical digressions.

– “We are as We Move On”: Motoboys Iconomic Evolution in São Paulo
Gilson Schwartz
Man is born free, and everywhere he is in chains. Many a man believes himself to be the master of others who is, no less than they, a slave. How did this change take place? I do not know. What can make it legitimate?

– Multifaceted Communication Processes: Which Theories?
Lucia Santaella
In the South American context, especially in Brazil, the main theories adopted by scholars of communication studies for decades have been the critical theories rooted in the Frankfurt School…

– Distributed Surveillance: Video, Monitoring and Mobility in Brazil
Fernanda Bruno
Surveillance and mobility have historically maintained close relations: the demarcation of borders and territorial protections, the control of migration and the flow of people, goods, diseases etc. all represent ancient lineages of the intersections between these two processes…

– Mobile Technologies as Production Platforms in Brazilian Journalism
Fernando Firmino da Silva
Mobile communication studies have expanded from within various disciplinary areas (in sociology, communication, cyberculture and cultural studies, for example), instigated by they way that practices arising from the emergence of new digital mobile technologies1 and wireless connection…

–  Wireless Internet Access: The Same Old Problem and the City?
Fabio B. Josgrilberg
Over the last few years, the provision of wireless broadband internet access has become part of governmental agendas at all levels, and in many different locations (Middleton & Crow, 2008). This inclusion of yet another ‘new technology’ on the political agenda, however, belies…

– Clouds of Open Connection: Open Spectrum, Digital Television and Digital Inclusion
Sergio Amadeu da Silveira
Low income communities and individuals in Brazil are now grasping the importance of the Internet. The boom in blogs and user-friendly databases worldwide have greatly expanded hypertextual writing and the production of news and information across the web. Even television programs disseminate… 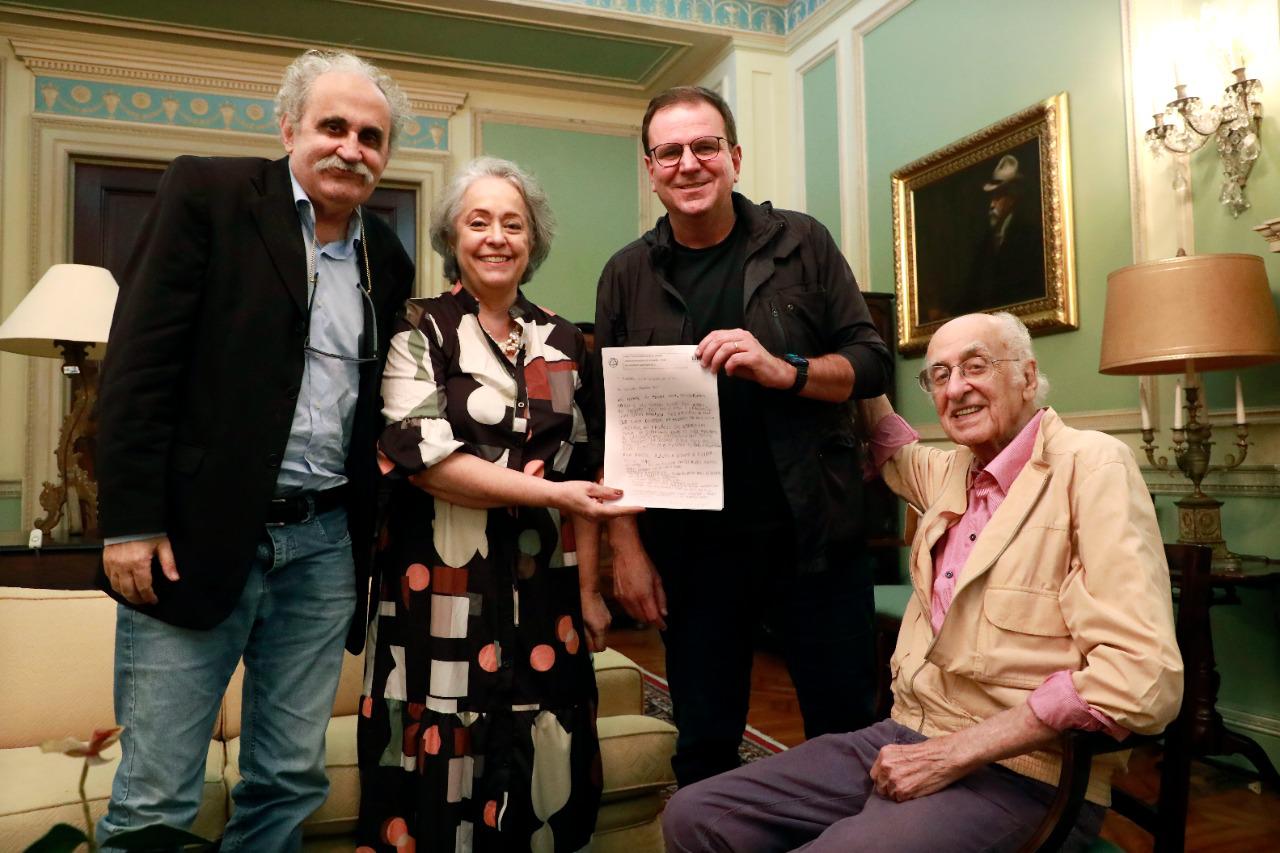 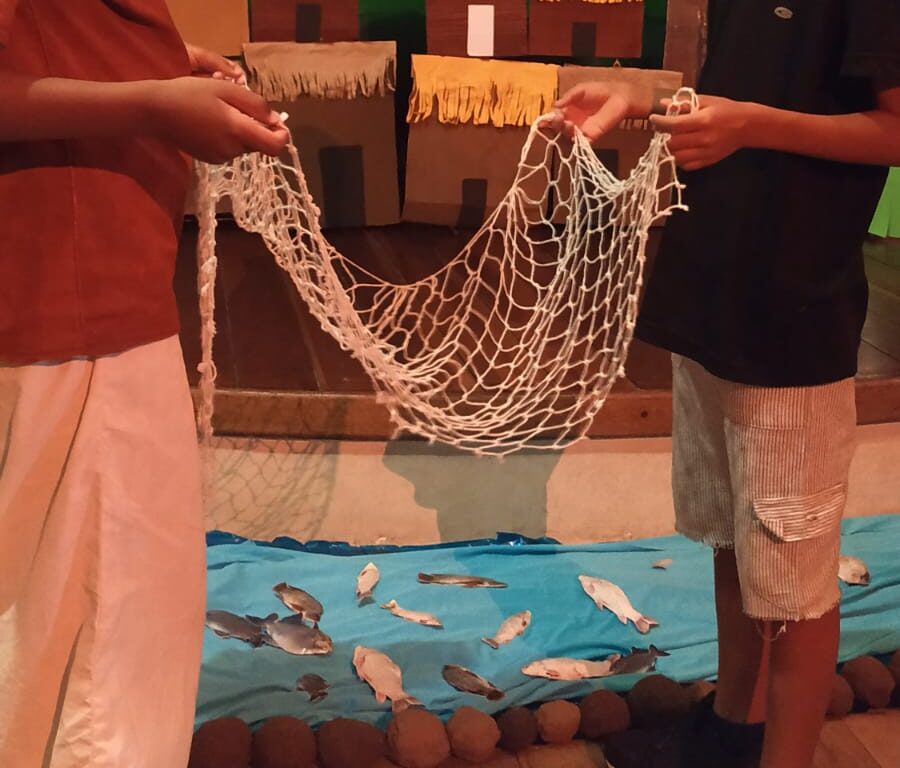 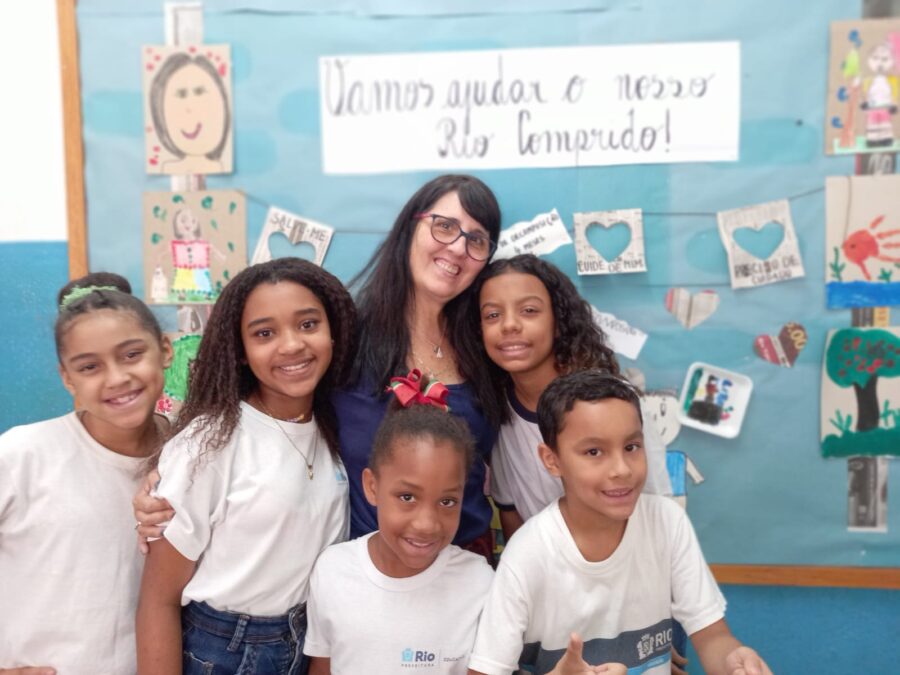 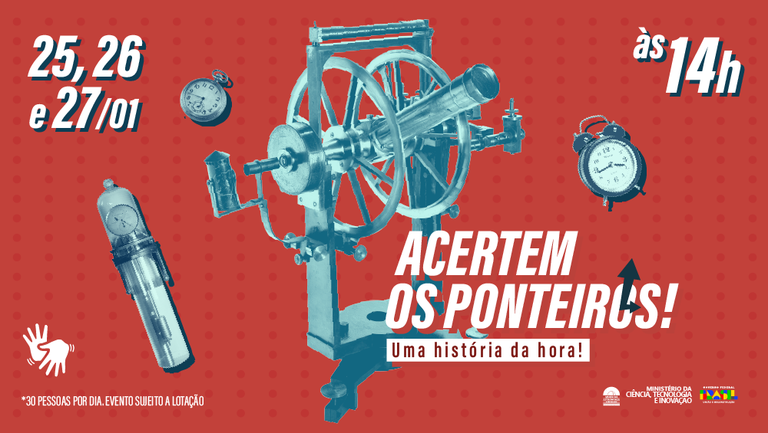 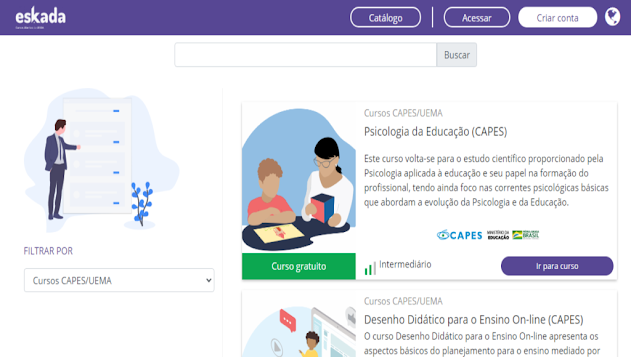 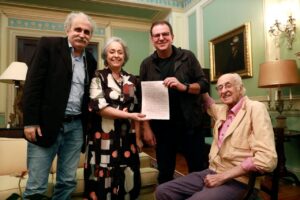 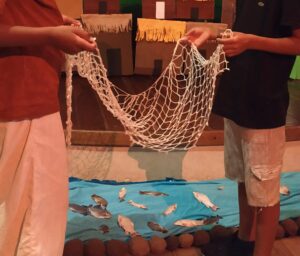 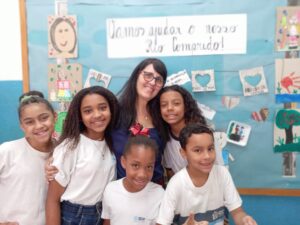 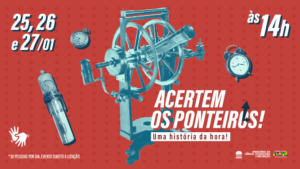